The situation of the displaced in northern Syria

What has not been hidden from the world’s eyes are those images that come from the camps in northwest Syria every winter, where the place that the displaced have taken refuge turns into a swamp in which their tents are drowned, leaving dozens of families in a miserable condition searching for a new shelter.

from a beneficial season into a terrifying nightmare that haunts them day and night on an arduous journey to secure warmth in those tents throughout its difficult months.

Winter didn’t turn out so horribly for the displaced until after they suffered from living in camps that lack the most necessities of life.

It is not the only hardship faced by IDPs nowadays, as there are more ferocious conditions, such as livelihoods that became very difficult to secure.

This economic hardship came in parallel with the depreciation of the Turkish lira globally, which has become a common currency there, and the outlandish rise in prices, especially basic items such as food and fuel, as the daily wage of the worker became insufficient.

In response to the suffering of the displaced, campaign “for Idlib” was launched

A real tragedy for the displaced people scattered in random camps housing nearly a million and a half people, including thousands of women and children, in light of food insecurity and with the deterioration of health care which got worse due to the spread of Corona, in addition to the repercussions of the winter season.

And because responding to their suffering is our responsibility, Violet has launched a relief campaign under the hashtag “For Idlib,” which aims to secure the needs of thousands of displaced people in northwest Syria.

The campaign seeks to provide food to thousands of families in the region, which they live below the poverty line, in addition to responding to emergencies, especially in the winter, with cold waves and severe rains sweeping dozens of tents and leaving their residents homeless. 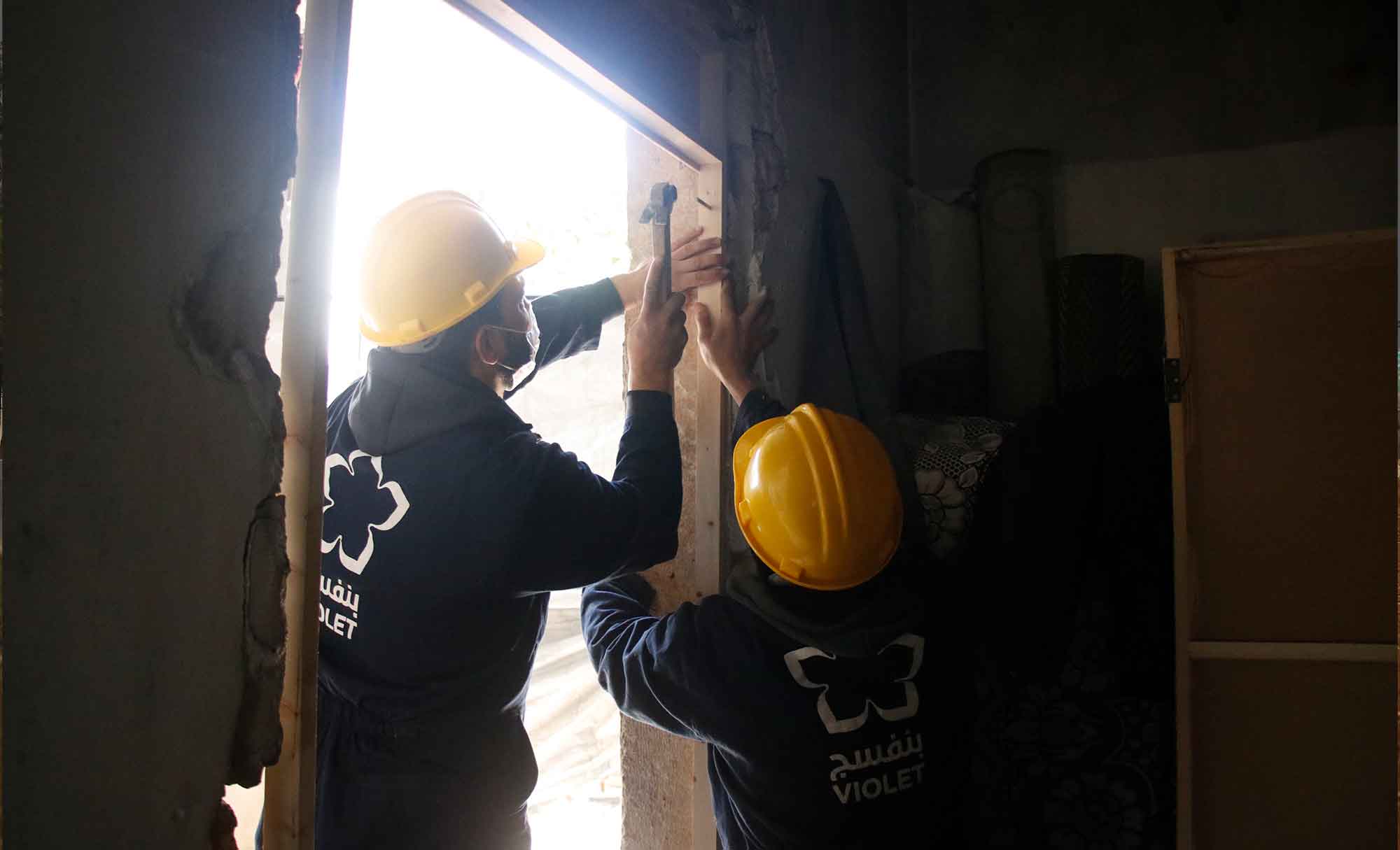 The campaign works to respond to the affected people who live in houses that are not suitable for living by restoring them, as a large percentage of the displaced are unable to secure shelter. 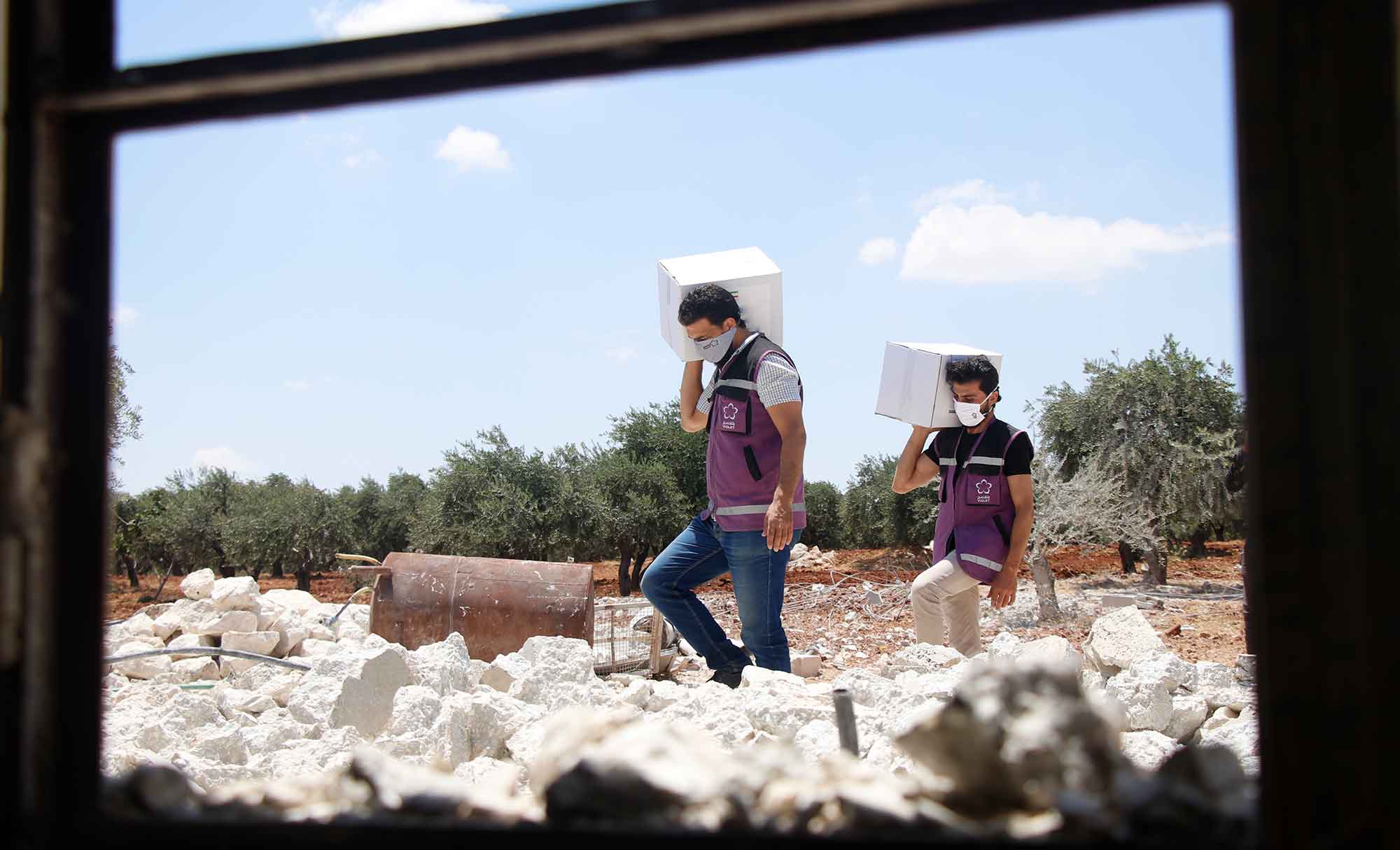 Responding to the displaced and affected

Violet volunteers respond to disasters caused by natural factors, such as fires and floods

By donating to this campaign, you contribute to securing shelter for a family in urgent need of it.