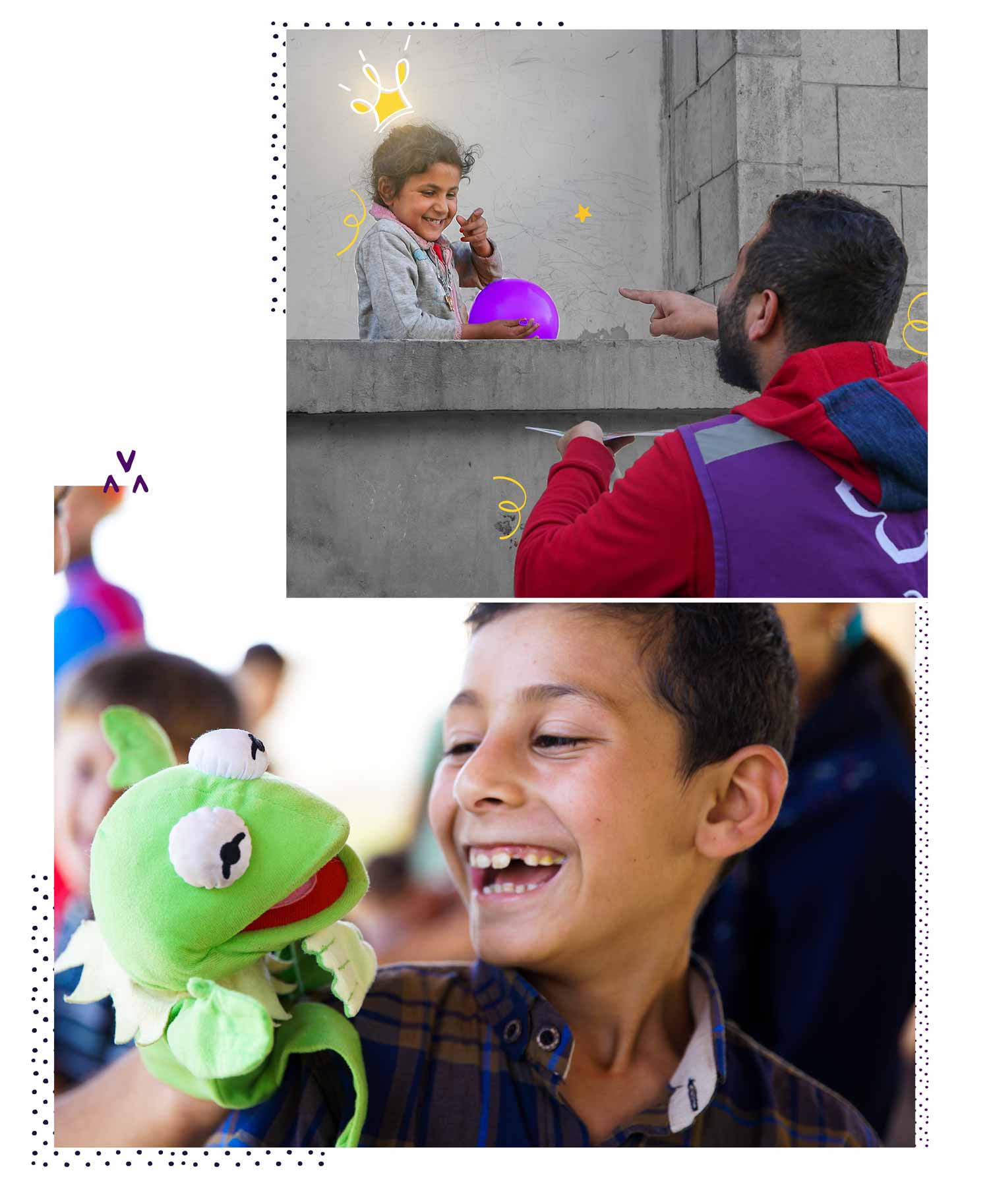 Protection Program
To help protect the most vulnerable children

Protection Program
To help protect the most vulnerable children

suppliers can submit bids through this section, according to what is presented through the written conditions on the bids.

Thank you for your wonderful efforts and your time dedicated to doing good. We have a lot of work waiting for you.

For those who want to work with Violet and share with us the service of our people, send your CV or direct communication through this section on our website 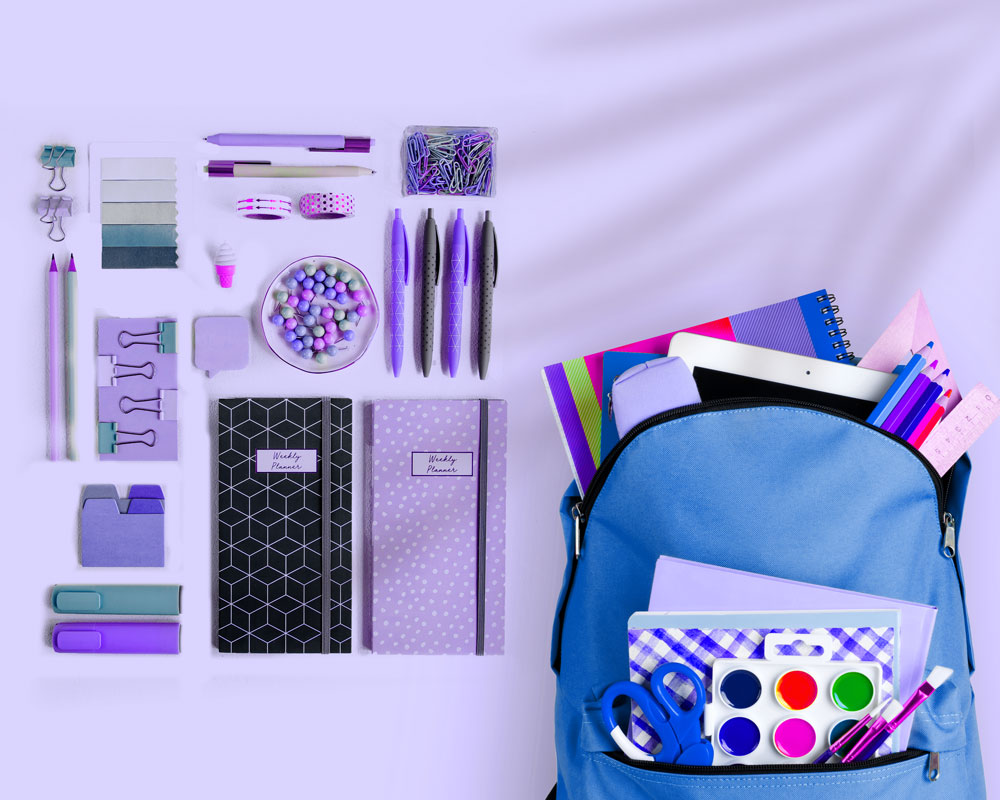 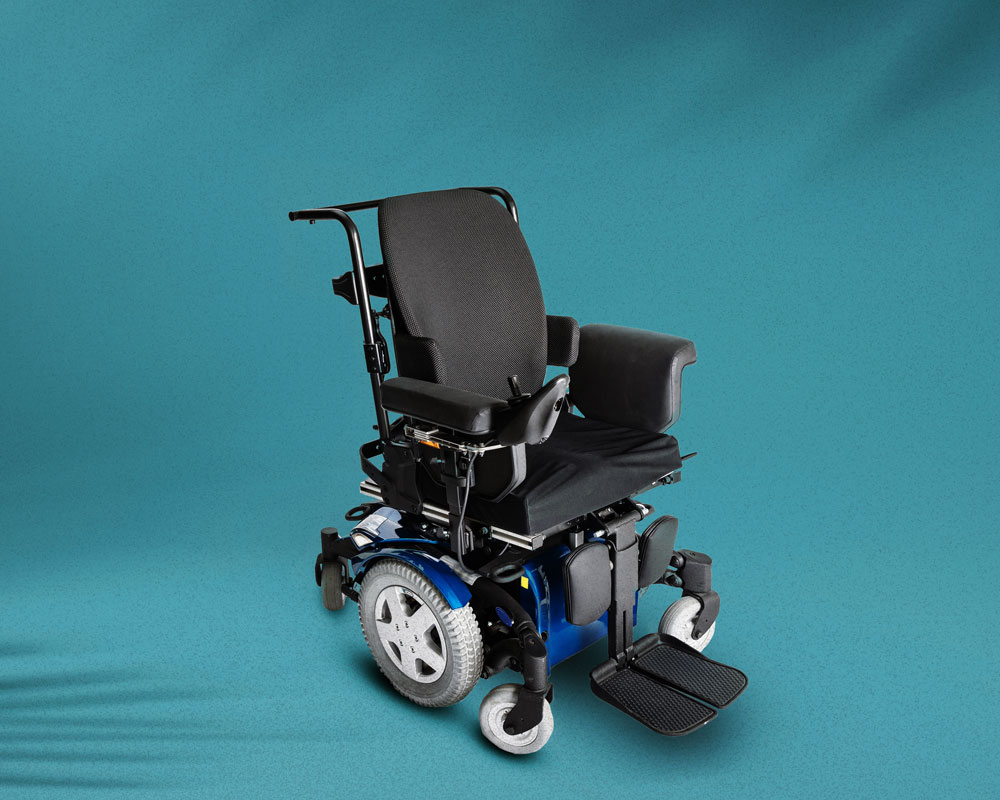 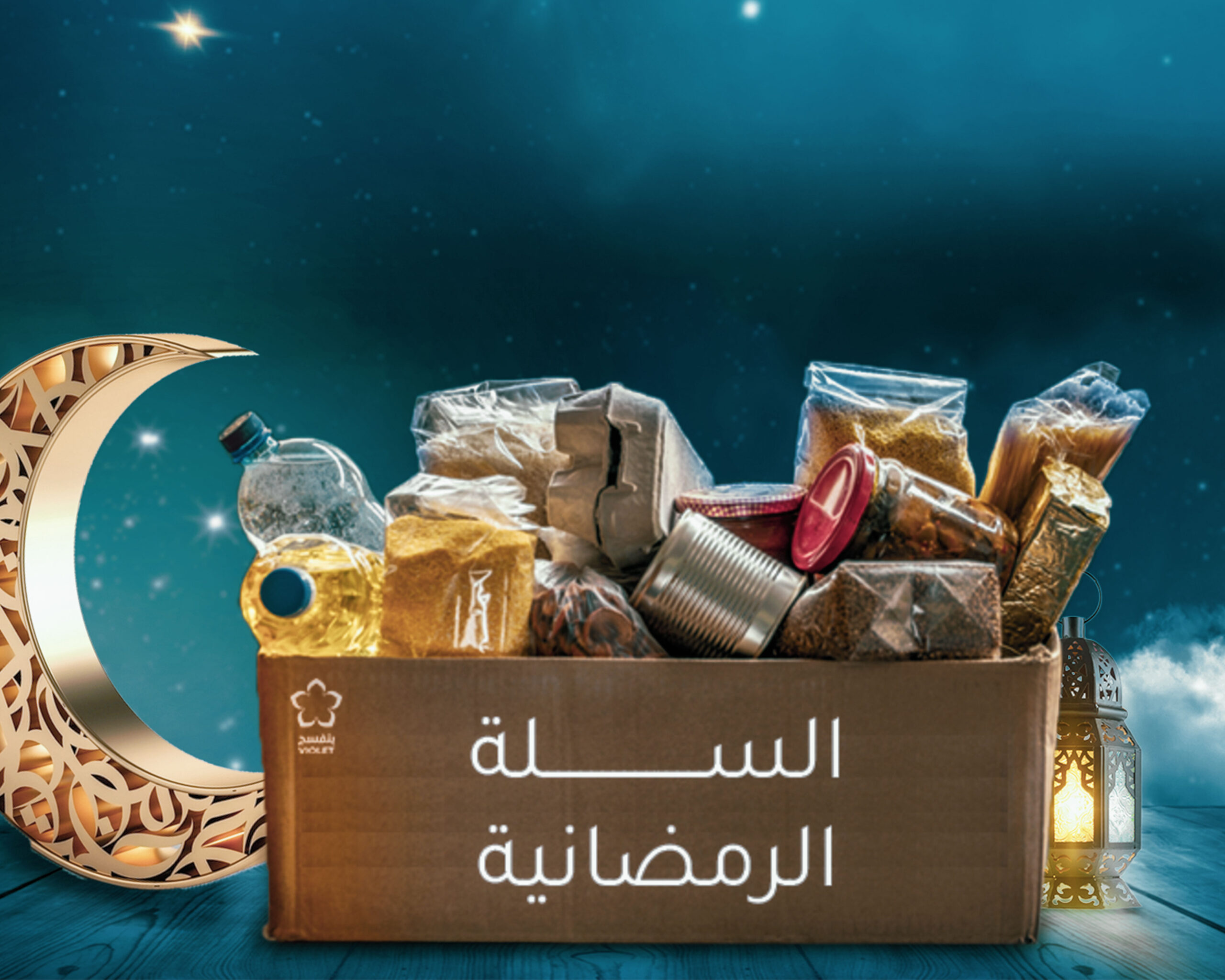 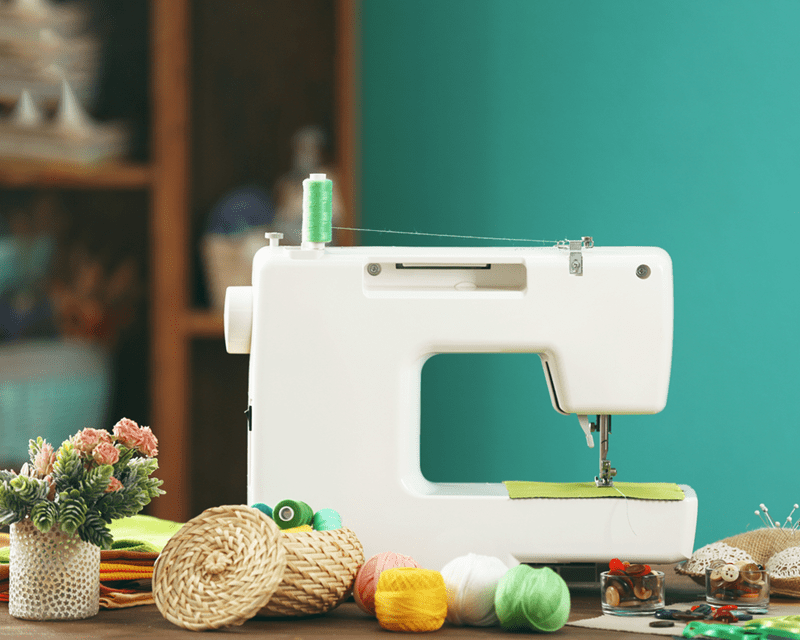 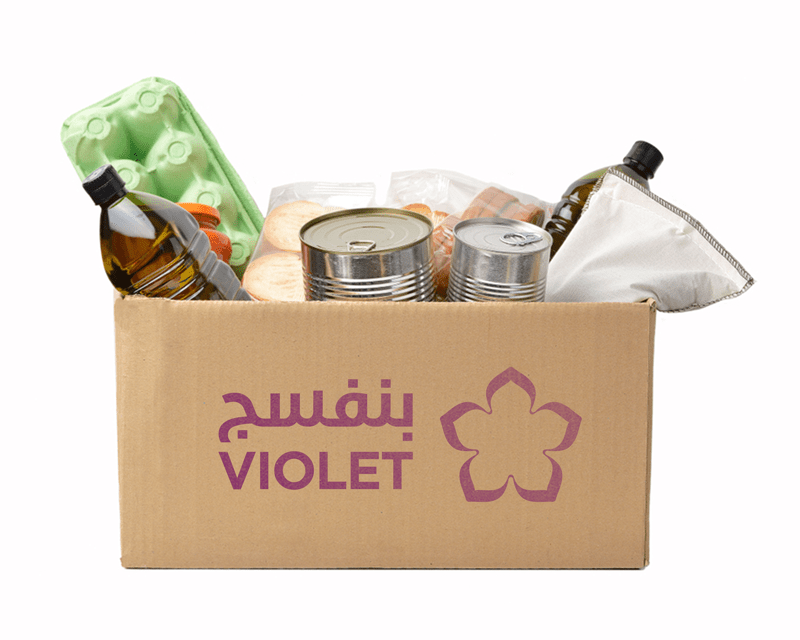 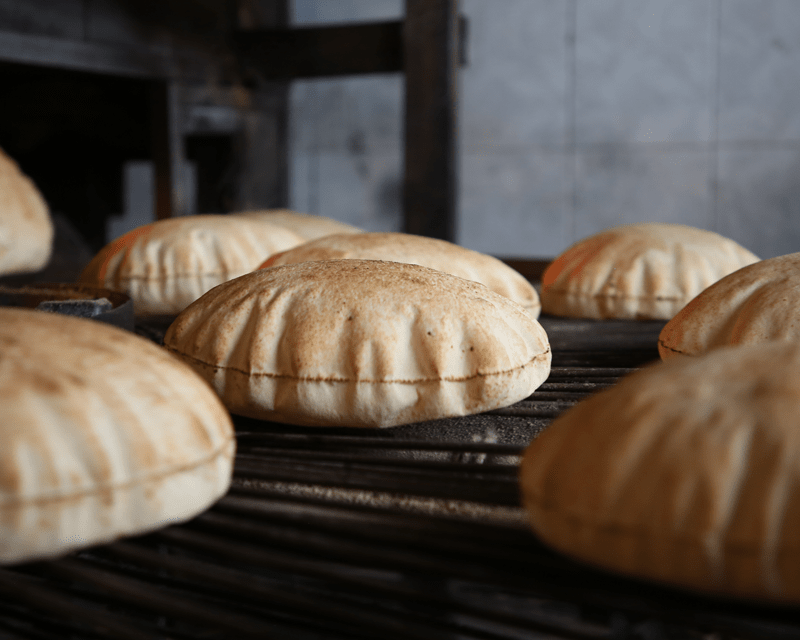 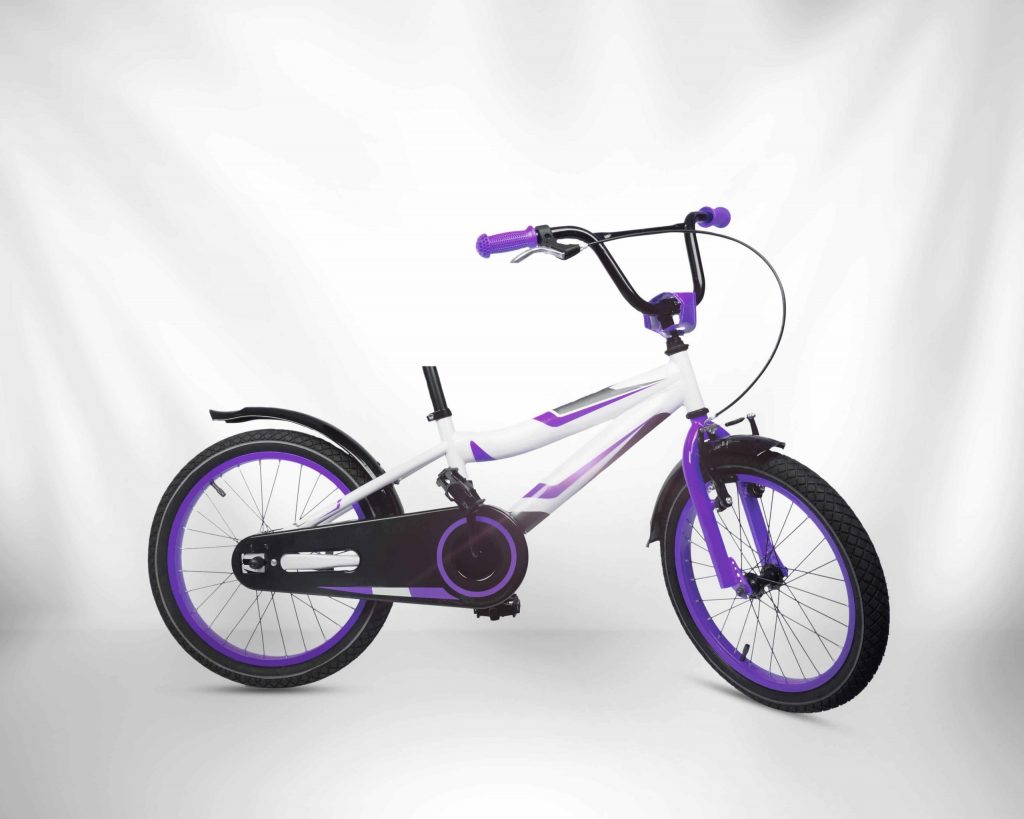 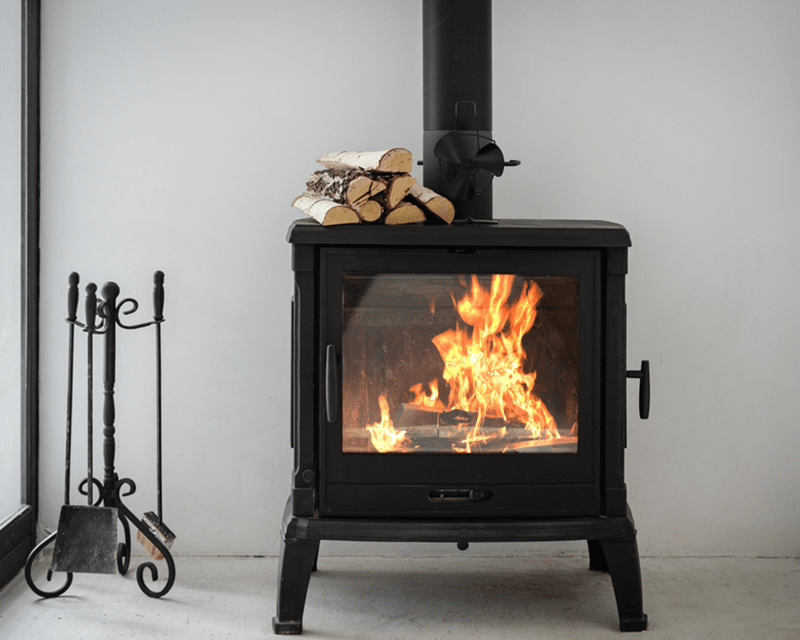 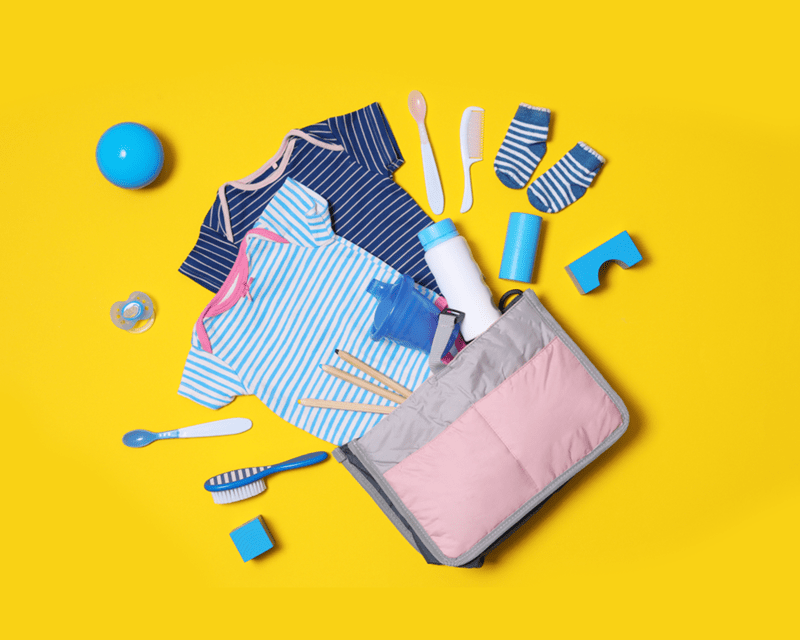 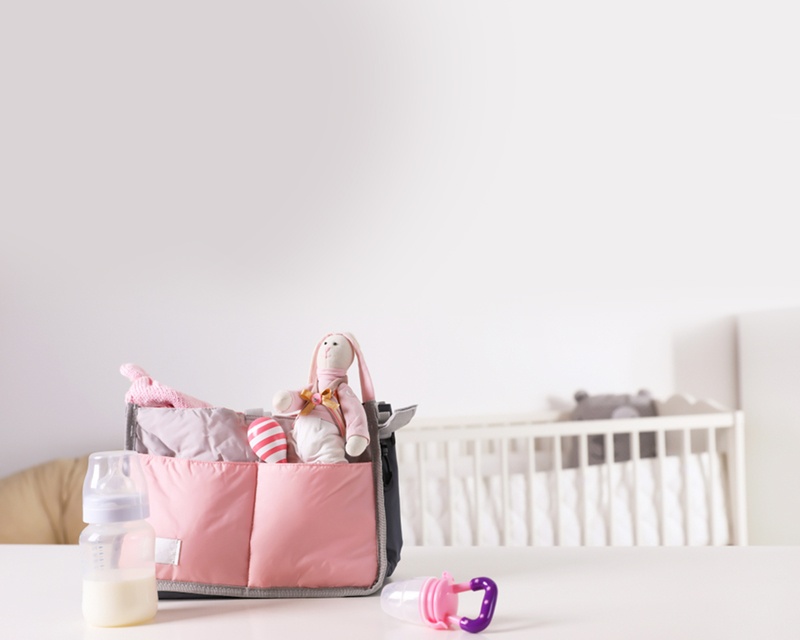 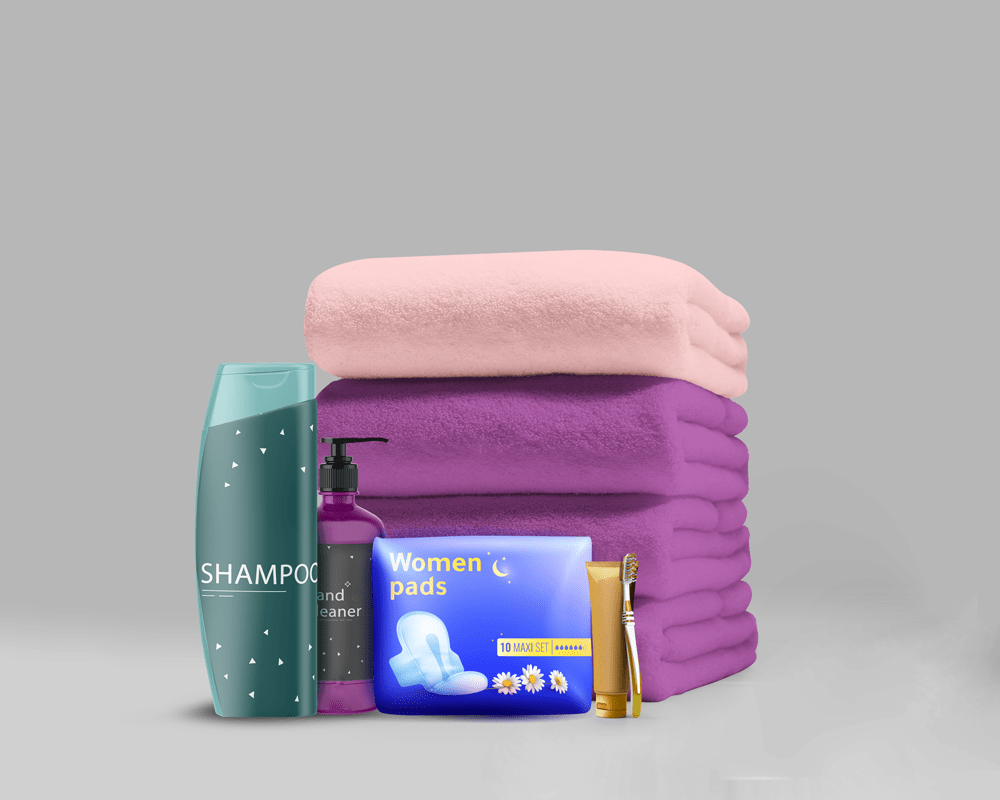 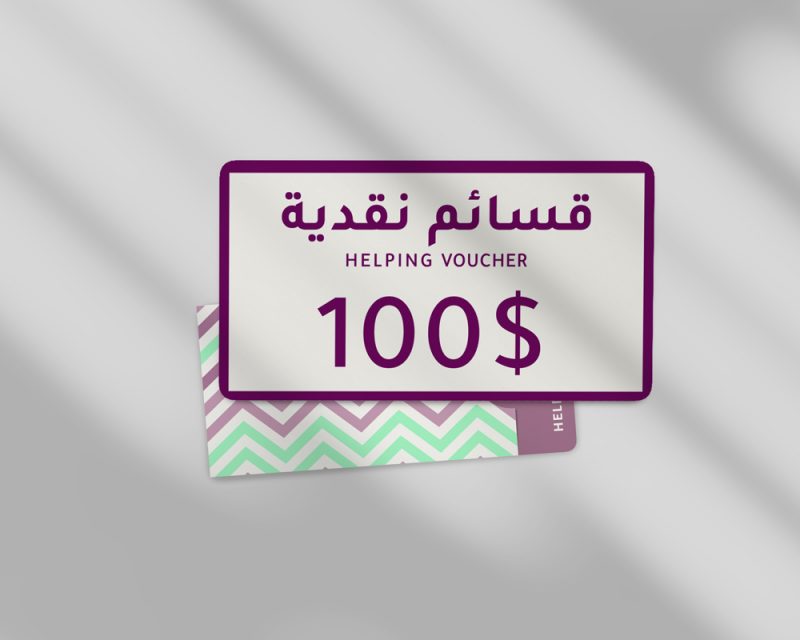 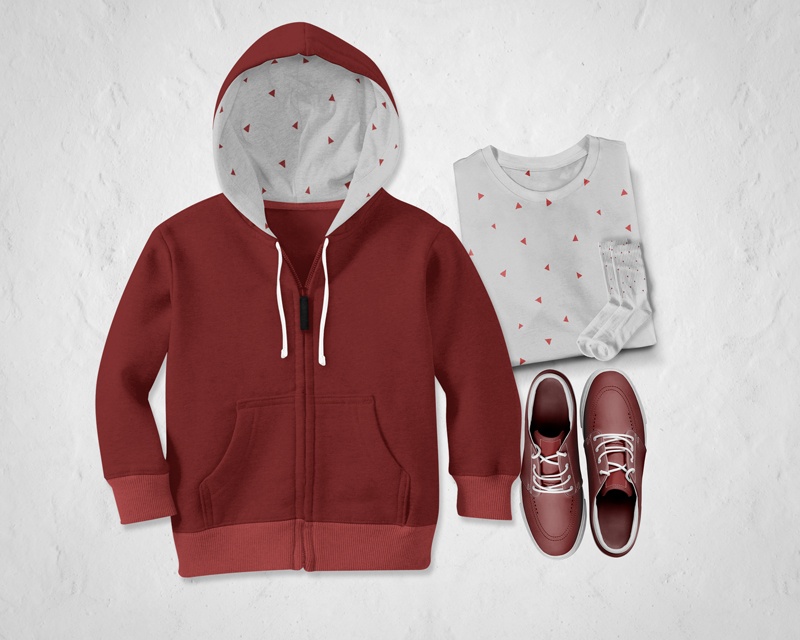 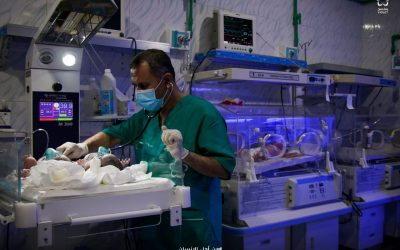 The patient stays in a bed in an incompletely equipped hospital and doesn’t have ..

END_OF_DOCUMENT_TOKEN_TO_BE_REPLACED 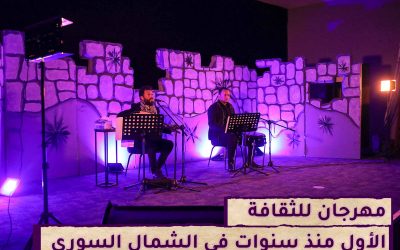 Art exhibitions and cultural events shed light on some issues that concern the Sy..

END_OF_DOCUMENT_TOKEN_TO_BE_REPLACED 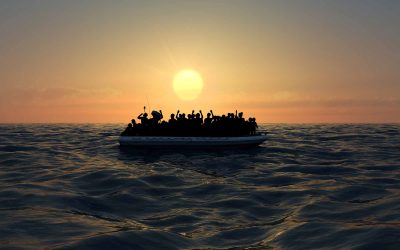 The Refugees live another year filled with longing and nostalgia for their homela..