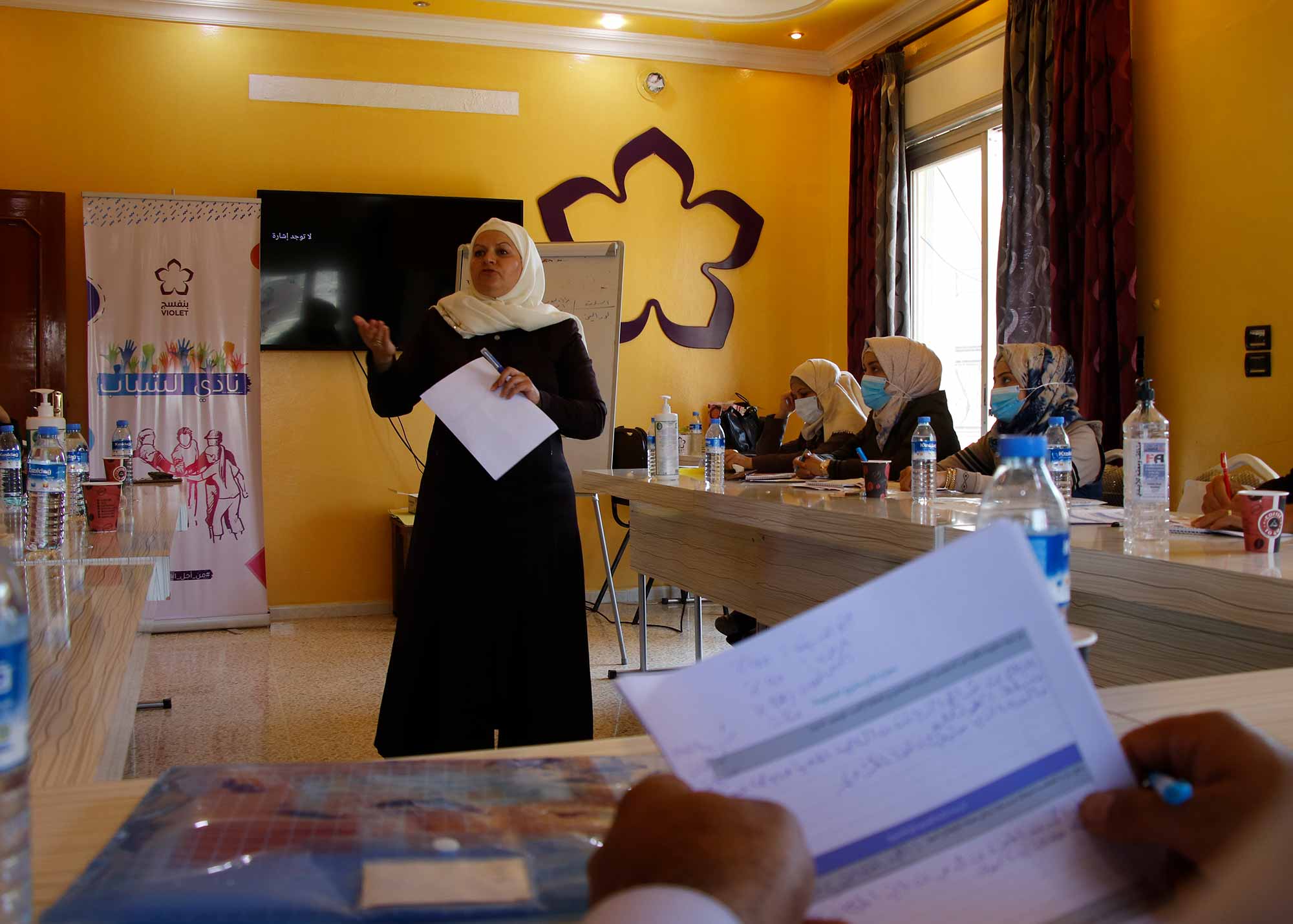 “After my displacement, I did not find work in the area. There are many young people who do not work and few job opportunities are available”.

This is Fares, he is now 26. He was displaced by the Syrian conflict and had to stop his studies in Psychological Counseling after he reached his third year. For Fares, the conflict began in his early youth, a weird and wonderful period when he was trying to make sense of the world and his place in it. However, because of the war, Fares was not afforded the luxury of experiencing the usual growing pains of adolescent self-discovery.

Today, over a decade after the conflict first began, the people of North West Syria are still experiencing tremendous hardship. Of the population of 4.4 million, 2.8 million remain internally displaced and 4.1 million are in need of protection services. In addition to the unquantifiable cost of human life and suffering, economic damages caused by the conflict have surpassed 500 billion dollars. The decimation of the country’s economy and labor infrastructure weighs most heavily on youth, whose hopes and future prospects have been fractured, stunted, and often reconfigured by conflict. 10 years of disorientation at best and destruction at worst. With a conflict in limbo, a social fabric in tatters, and an economy in shambles, the challenges that youth face are multiplied. Beyond these baseline challenges, women, minorities, people with disabilities, and displaced people face even greater obstacles to achieving what should be a fundamental right to a decent livelihood.

In light of these immense challenges, Violet has worked towards building the capacity of these youth to re-enter the job market and positively contribute to their communities.

As we worked with youth through vocational training and our volunteer program, we became more and more confident in the massive potential youth have to energize and lead in the public sphere. Beyond idealism, the Violet team can attest, from what we have witnessed with our own eyes, that youth have the capability and the drive to pave the way toward a better Syria. As they help lay tarmac on dilapidated roads, paint over bullet holes in classrooms, and apply fresh cement to the bricks of new homes, they also rebuild themselves and their communities’ trust, kinship, and hope. Through their increased participation in the public sphere, youth not diversify policy conversations, but it also directs their energy towards positive change.

Violet is lucky to share this vision with other local and international partners. Our new big project, funded by the EU with support from Caritas Czech Republic, seeks to support local civil society actors in Northwest Syria to become reliable partners in local development processes. The emphasis on civil society organizations — especially those with active participation from youth, women, people with disabilities, and other vulnerable groups — is intended to engage those who are most capable of identifying community needs. By building their internal capacities and providing funding for 15 projects, the project aims to assist local actors to implement effective interventions in their communities. Over the 2 year period, Violet hopes to not only provide training and sub-grant selected organizations, we also hope to build a sustainable culture of youth participation in the public sphere. Through developing networks between youth and encouraging leadership within civil society, we hope to unlock and promote youth potential.

As we look towards the future for Syria, we need to ensure that theirs is not a generation that is lost or forgotten. Instead, we need to learn from the underlying divisions, inequalities, and corruption that have been exposed by this conflict and build back a stronger and more resilient civil society. Through this joint project with Caritas and the EU, Violet aims to ensure that youth are not only part of the conversation, but also as an integral part of the solutions.