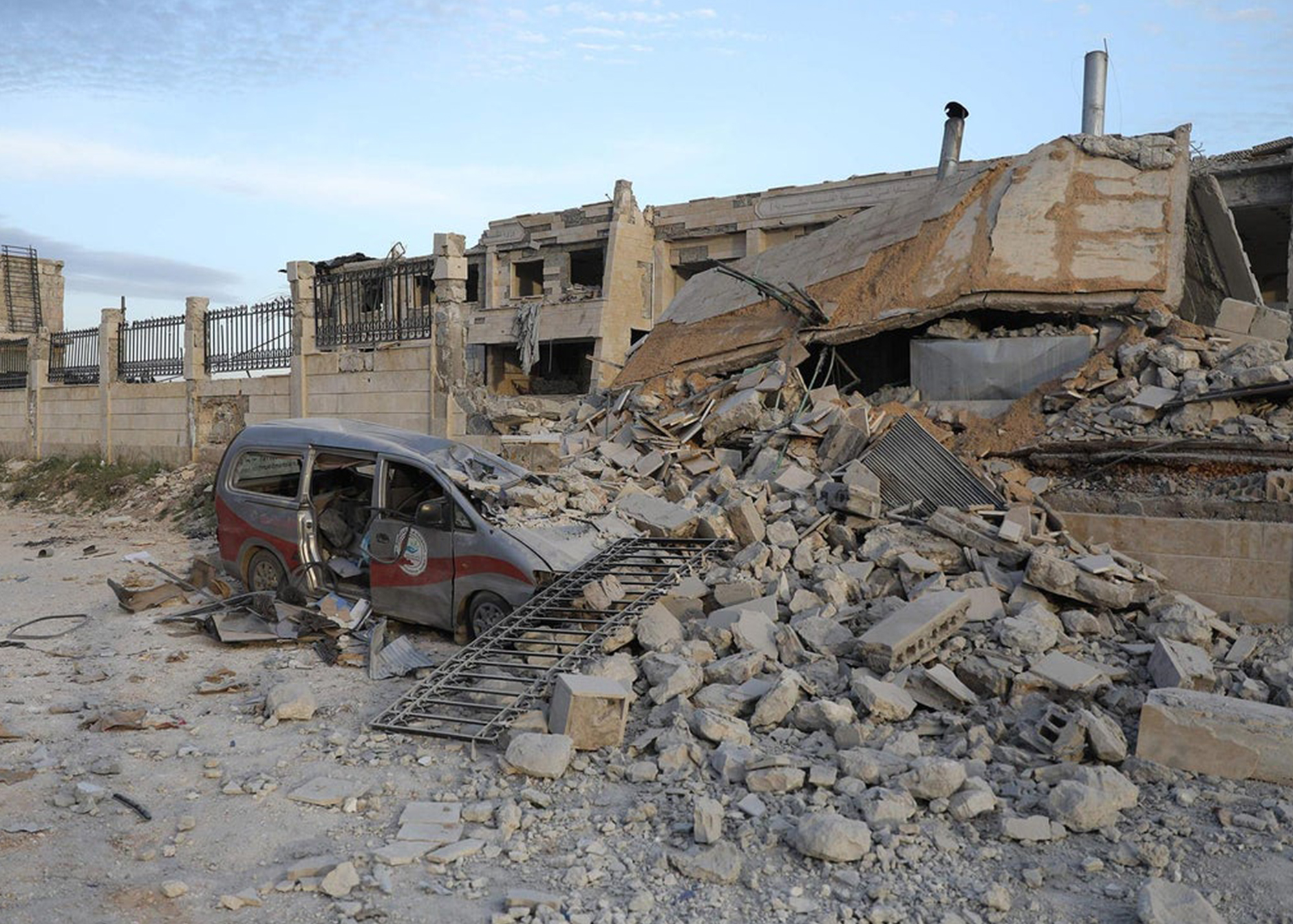 The war machine in Syria, ignoring all international laws, has not given any measure to the sanctity of hospitals and medical installations. On the contrary, it was a direct target of the Syrian regime and its allies, in order not to provide an opportunity to rescue an injured or sick civilian in need of treatment.

Risks to the medical sector in the north of Syria

Medical centers and hospitals suffered significant losses as a result of the war in Syria, particularly in the north, where in a statement by the World Health Organization (WHO), 337 attacks on medical facilities in northwest Syria occurred between 2016 and 2017, only half of the 550 medical facilities remained in service.

Losses in the medical sector have not been confined to hospitals, as “the International Rescue Committee (IRC) has explained that about 70% of healthcare workers have left the country. The current ratio is about one doctor for every 10,000 people, with many medical workers working more than 80 hours a week.

To this day, medical facilities in northern Syria are still a direct target, as the AL Shefa Hospital in the city of Afrin in the northern countryside of Aleppo was recently bombed, leaving at least twenty people dead and dozens wounded, most of whom are medical workers. We also note in the areas of Jabal al-Zawiya, south of Idlib, their lack of medical points, despite the urgent need for them, due to the continuous shelling, which prompts rescue teams to transfer the wounded to distant areas.

The presence of clinics and hospitals should be ensured to a greater extent in camp areas owing to the remoteness of the existing centers from the camps, the provision of the necessary medical equipment, the provision of free medicines for chronic illnesses and the allocation of dialysis and other diseases.

Hospitals in northern Syria in light of the coronavirus crisis.

This has resulted in an increase in the number of infected cases, and the inability of available hospitals to absorb them.

Hospitals and isolation centers are witnessing severe overcrowding, resulting in a lack of vacant beds and the unavailability of ventilators, Increased pressure on the medical staff who are most vulnerable to infection, 70 of whom contracted the coronavirus between September 10 and 13.

How many vaccines are available in the north of Syria?

A third batch of coronavirus vaccine was received as part of the World Health Organization’s (WHO) “COVAX” Sinovac program, an estimated 36,000 doses, preceded by the arrival days of the second batch of the “AstraZeneca” vaccine, while the first batch contained about 53,000 doses.

“The Idlib Health Directorate” stated that the total number of people vaccinated with the vaccine in Idlib governorate as of 12 September had reached 51,918, of whom 34,914 had taken only one dose. The amount of these vaccines responds to the needs of only 4% of the population in northern Syria, requiring larger batches.

Read also… The Impact of coronavirus pandemic on camps in north Syria. 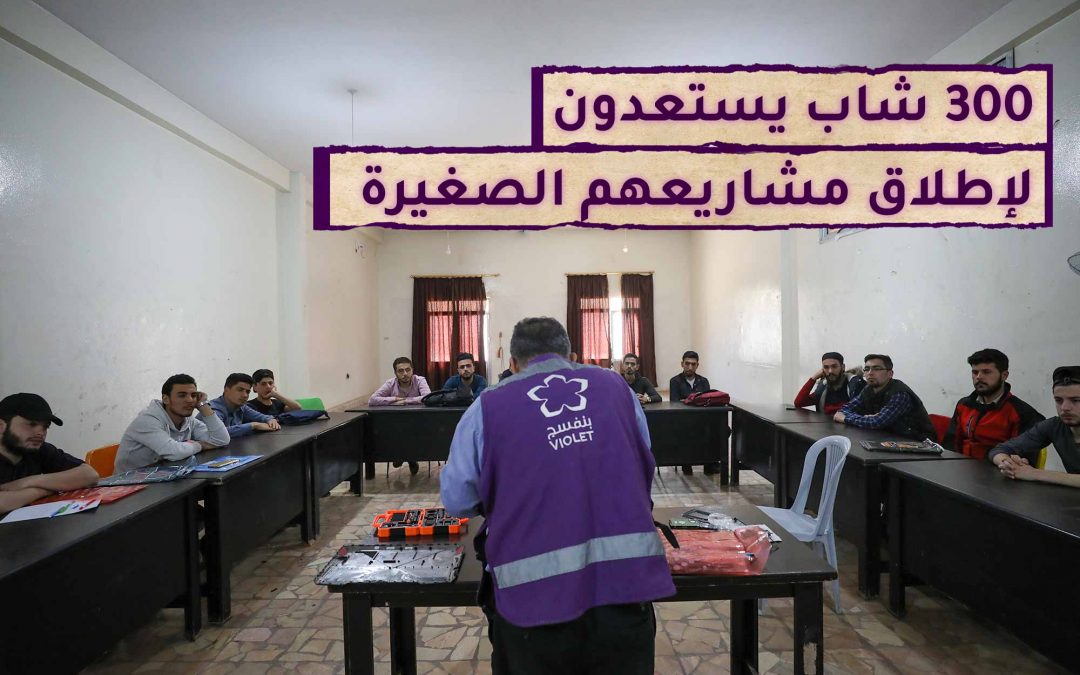