In Syria, the situation is totally different, Hurling a javelin, leaping over hur.. 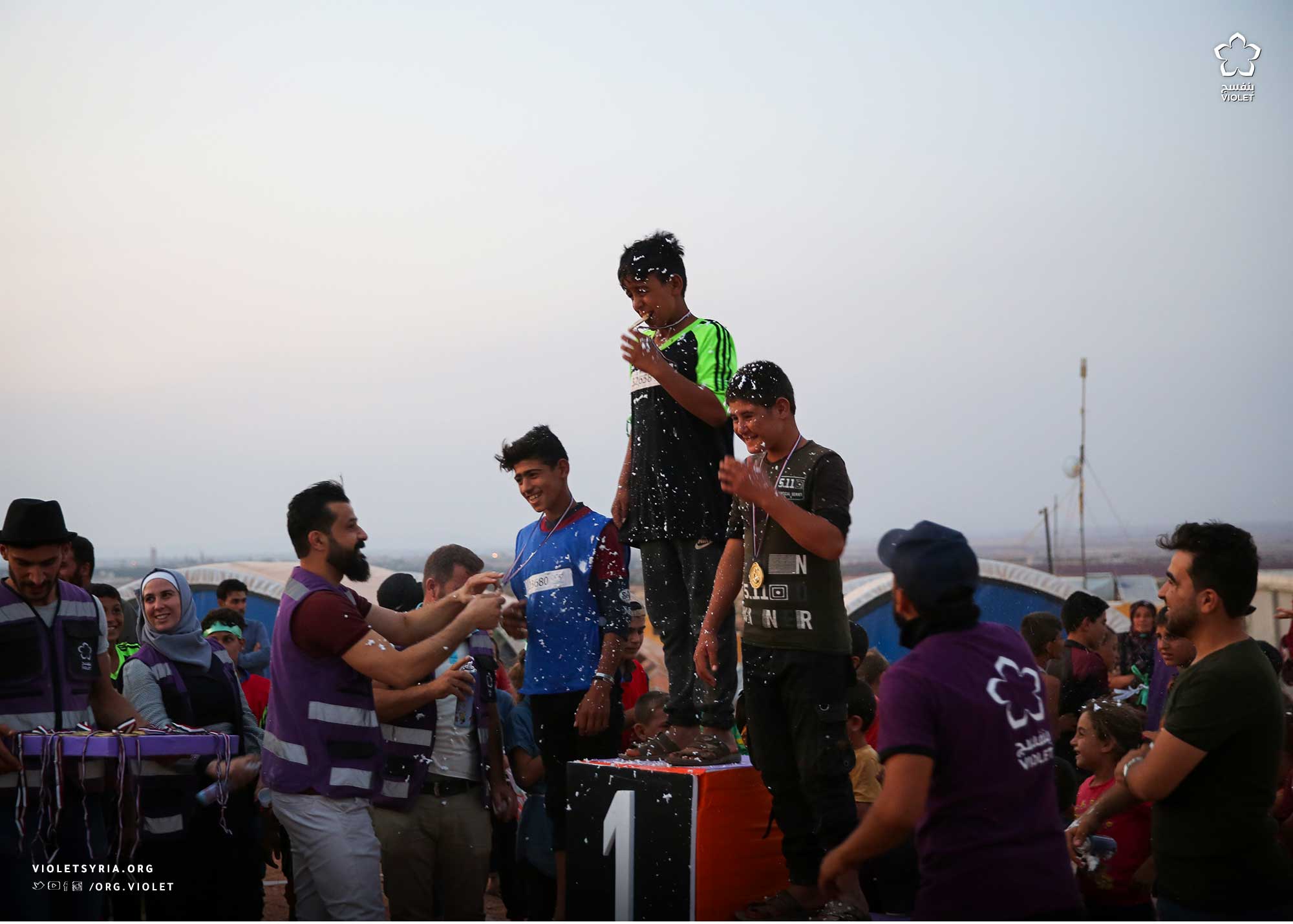 Syrian athletes competed at the Tokyo Olympics as part of two teams – six nationally representing the Damascus government and nine on the international Olympic Refugee Team.

But in Syria, the situation is totally different, Hurling a javelin, leaping over hurdles, and sprinting beyond rows of tents to win gold, displaced children in the northwest of war-torn Syria staged their very own Olympics.

As the Tokyo Olympics wrapped up at the weekend, 120 boys from 12 different camps excitedly gathered late Saturday for their own version of the Games in Syria.

Each wearing the color of their camp, it was their turn to be the star athletes on a running track and soccer pitch etched in the red earth beside the tent settlement near Idlib city.

The eight to 14-year-olds competed in a host of disciplines.

Surrounded by a small crowd, two boys in white karate outfits squared off against each other, while another — much shorter — appeared to act as referee.

On the racetrack, a boy ran as fast as he could, clutching a cutout of a horse’s head to his chest in a “horse race”

At sunset, participants cheered wildly as the winners stepped up onto the podium to receive their medals under a shower of confetti.

Abdallah, who did not give his age, said his team had won gold in badminton ‘Real free heroes’

The Idlib region is home to nearly three million people, two-thirds of them displaced from other parts of Syria over the course of its 10-year-old conflict.

Most of those who have lost their homes live in camps dotted across the opposition-dominated region, dependent on humanitarian aid to survive and battle the cold and floods in winter.

The event aimed to give the children some hope and draw the international community’s attention to their plight.

We wanted to introduce the kids to different kinds of sports that we, as a society, hadn’t really tried before.

But the main aim was to shine a light on the camp residents, children, and adults, who live a harsh life. 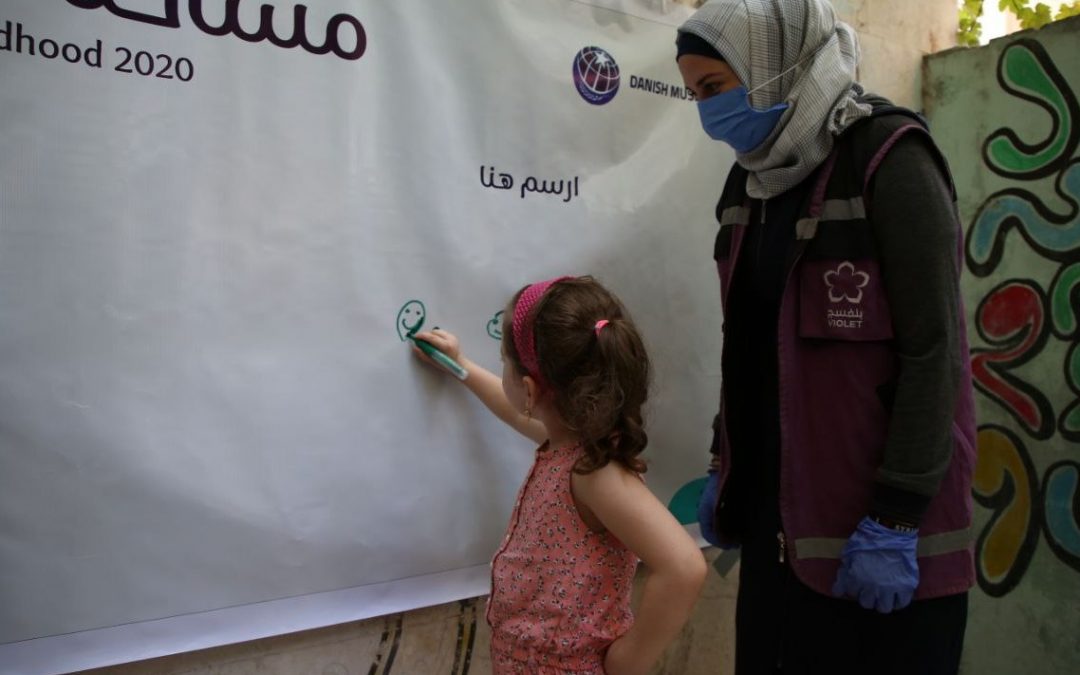 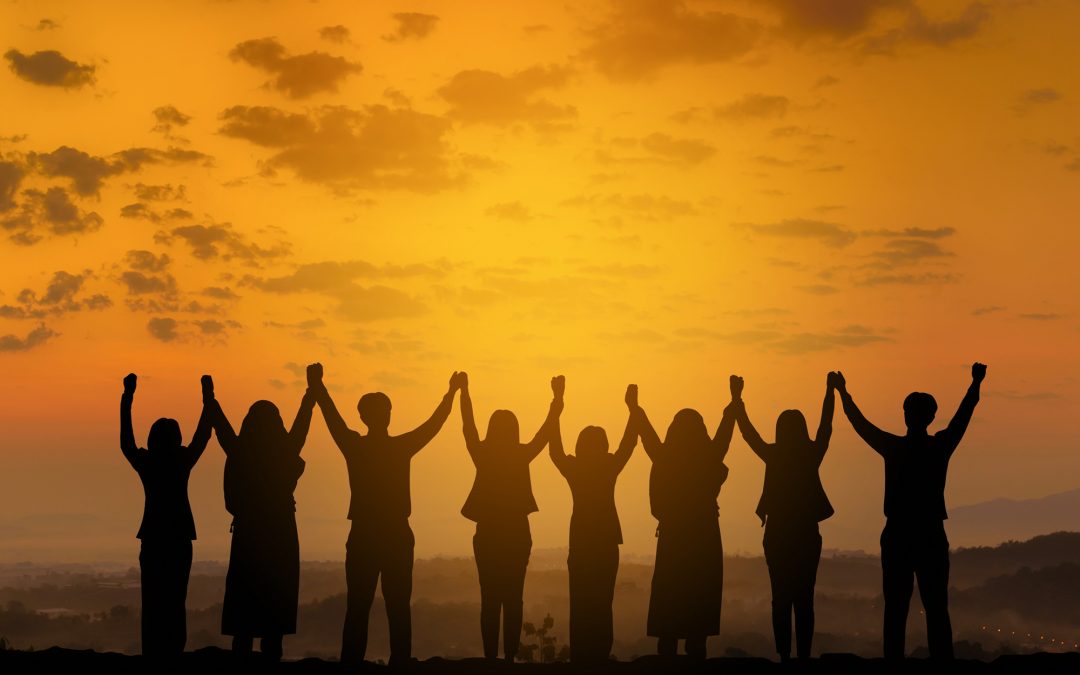 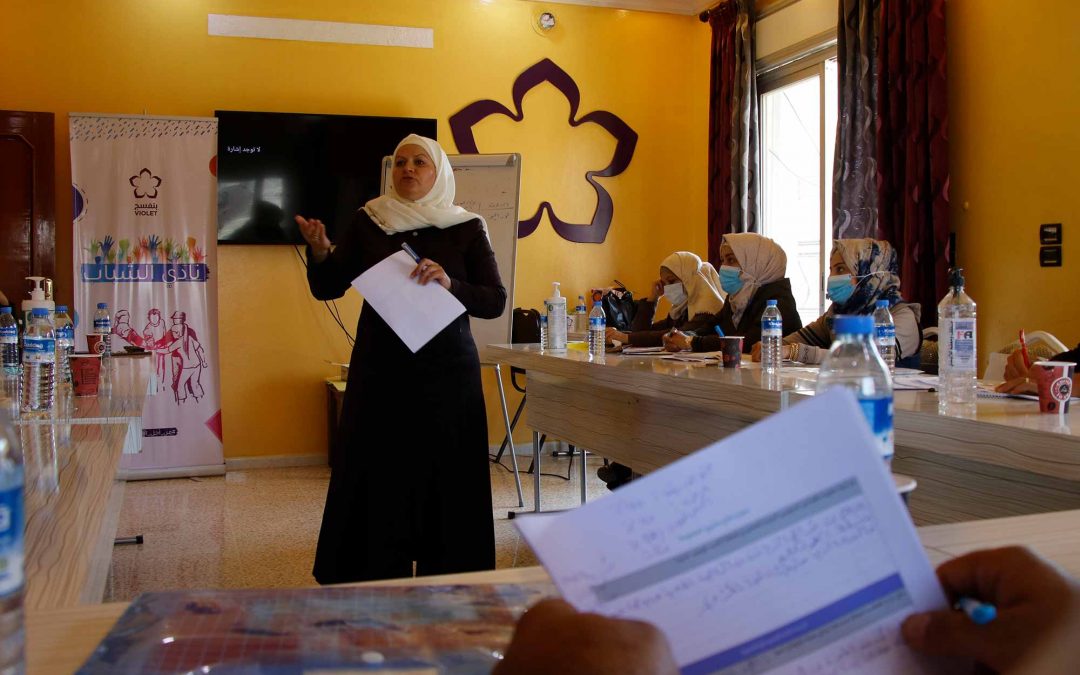